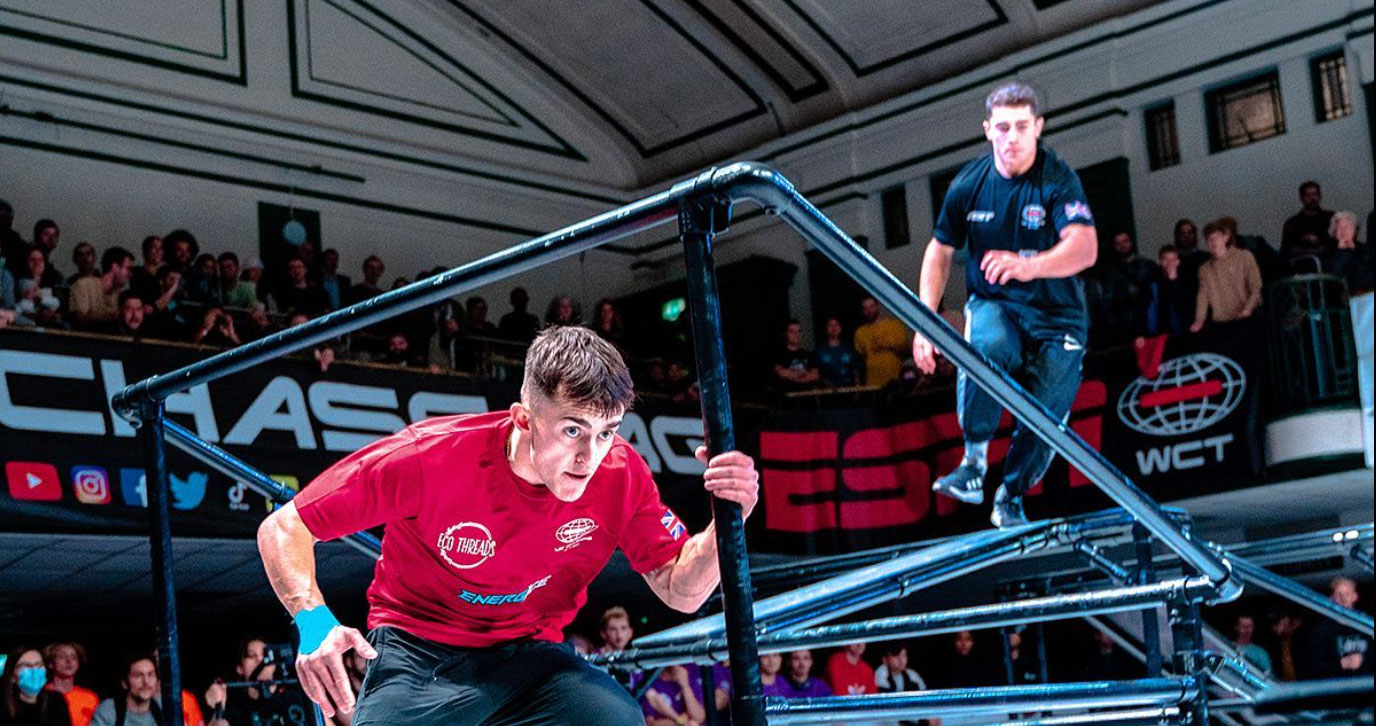 The UK Championship was held inside London’s iconic boxing venue, York Hall. Eight of the top UK teams battled it out, including some of the best Parkour prodigies and Ninja Warrior athletes in the world, like Marrero Gang, Team Phat, Breach and UGen. The top teams automatically qualify for the WCT5 World Championship that will be held in June2022. Participating sponsors for the event include Energice and GuaranteedRate.

‍
Earlier this year, WCT announced a multi-year agreement with ESPN to distributeWCT programming across ESPN television and digital platforms. ESPN and ESPN2will be the primary television network homes of WCT in addition to distribution through ESPN digital properties.

WCT features the world’s premier parkour and Ninja Warrior athletes competing at the highest level. “WCT is now gaining an audience and following worldwide,” said Tupelo Honey CEO Cary Glotzer. “Recent successful events in the UK, China, France, Belgium and Holland and now the 2021 UK Championship event showcases how entertaining and exciting action on the Quad can be for the ESPN audience and platforms.”Tupelo Honey and its parent company, Gray Television, are partners and investors in WCT.

Sébastien Foucan, ParkourPioneer & Founder of The Foucan Academy, said, “The UK Championship featured all the recognized teams we love to see and included some very exciting younger teams.The atmosphere was electrifying and the world championship in June is going to be spectacular!”

“We’re excited about the continued growth of World Chase Tag and the unique opportunities it provides sponsors looking to engage with an incredibly passionate fan base,” said Bill Lancaster, SVP of Gray Sports and EntertainmentSales.

WCT and production partnerTupelo Honey are also announcing tournaments for 2022 on ESPN platforms. WCT5World Championship will be held in London June 2022 with 10 hours of streaming on ESPN digital platforms. Plans for Q3 include the Pan-American Championship in the U.S. and the European Middle East and Africa (EMEA) Championship inEurope. WCT6 (World Championship) will take place in the fourth quarter in either the U.S. or the UK.

In addition to the ESPN telecasts, WCT is distributed online to an engaged social following, with 2M subscribers on social platforms including YouTube,Instagram, Snapchat, Facebook, Twitter, and Bilibili (China).

World Chase Tag® (WCT) combines the dynamic athleticism of Parkour with the age-old game of Tag. Invented by brothersChristian and Damien Devaux in their backyard in the U.K., the competition began in 2016 and has quickly built a cult following around the world, securing millions of online views.

WCT has amassed a global following including 80 WCT related videos with more than 1 million views and 50 million organic views in the last 12 months across World Chase Tag®’s social media platforms. 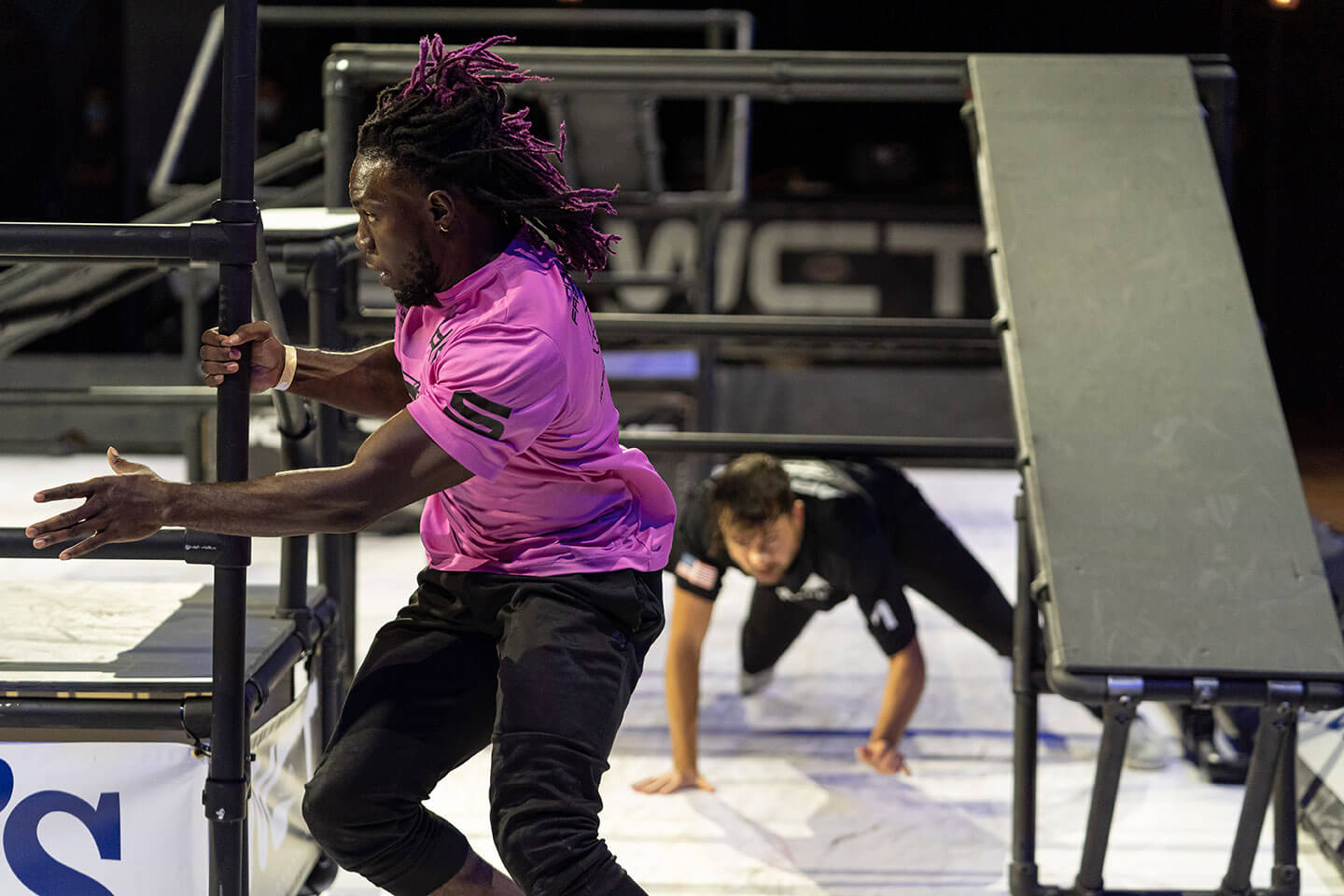